Many entrepreneurs and managers associate high expectations with an acquisition. However, according to practical experience, these are often not fulfilled. What are the main reasons for this? Are there typical sources of error? How can entrepreneurs uncover them and achieve a sustainable integration process? Florian Tretau, director at enomyc, reports on the decision-supporting instruments of M&A analysis and due diligence.

Acquisition or Restructuring?
First of all, questions always arise as to the reasons for the transaction: Is a company in a loss-making situation? Is it already in a crisis? Restructuring should then be at the top of the agenda. Frequently, however, issued companies are looking for a way out and to avoid this process through an acquisition. The consequences are suddenly two construction sites that must be mastered: on the one hand, the core business would have to be restructured, while the new business would have to be integrated, on the other hand. In this situation, companies often become overwhelmed. In the worst-case scenario, it is precisely this starting position that can even fuel the path to a liquidity crisis.

The Most Common Motives for M&A Transactions
Be it increasing market share, international expansion, or solving succession problems, the motives behind an M&A transaction are manifold. The most common reason for M&A is the goal of inorganic growth, whereby targeted acquisitions are intended to expand and strengthen the company’s core business and thereby increase sales and market share.

Another common goal is to minimize weak points or identified risks in one’s own company by means of an acquisition or merger. These weak points can include a lack of succession solutions for the continuation of the company, research and development that is not oriented to the changing framework conditions, or technologies that are also used or marketed. Furthermore, personnel bottlenecks and the lack of acquisition of new talent constitute such weaknesses.

The building blocks of the M&A strategy
Although the operational process of postmerger integration (PMI) usually starts between signing and closing, successful integration begins much earlier. The initial theoretical approach of integration begins with a clearly defined strategy, which is often developed four to eight months before the actual merger.

But most of the time, as the practice has shown, a formulated M&A strategy is not available – it is a decision-making instrument. Many acquisitions of companies tend to be made at random. The reason for this is that companies often insufficiently examine their own corporate strategy and make the decision “to buy something” “from the gut.”

In contrast, an M&A strategy helps define the strategic goals for transactions in advance, and the M&A activities follow this strategy – not the other way around. The advantage of this sequence is that you can search for a suitable takeover target based on a clearly defined list of criteria that matches your own strategy. If this rule is not observed, the probability is high that failure will occur not during the integration but already in the deeper analysis of “what one actually bought there.” Often, it only becomes apparent after the purchase that the products and services do not complement each other as had been hoped or that the corporate culture and the clientele are too different. The calculated turnover gains or cost savings then quickly disappear into thin air.

The Six Core Phases of the M&A Process
The M&A process should be considered as a whole. Only the results can be incorporated into negotiations and business valuations. Which phases and key questions are involved? These criteria can be used in target screening to compare the different targets – that is, the companies that might be considered for acquisition:

Frequent Sources of Error During Due Diligence
Due diligence – a detailed examination and evaluation of the takeover candidate – is primarily intended to identify possible risks, such as legal risks (e.g., ongoing legal proceedings), financial risks (e.g., pension obligations and tax burdens), and technical risks (e.g., an obsolete IT or other assets).

It makes sense to have due diligence carried out by the relevant experts, as this is the only way to ensure identification of the risk positions in the individual specialist areas that are often decisive for the purchase. For cost reasons, many companies do not want to have a cost-intensive due diligence process carried out externally and prefer to employ their own staff in addition to day-to-day business. However, this approach is predominantly doomed to failure and, in the form of failed transactions, results in an effect on results against which the costs for professional due diligence seem almost insignificant in retrospect.

Often the focus of a due diligence process is only on the figures, and often factors such as market, strategy, organization, and leadership are left neglected. The cultural part of a deal also has a decisive influence on later integration success, because even if companies come from the same sector, the cultural influences are often very different – for example, when large, listed, and internationally active groups take over small, often family-run companies. 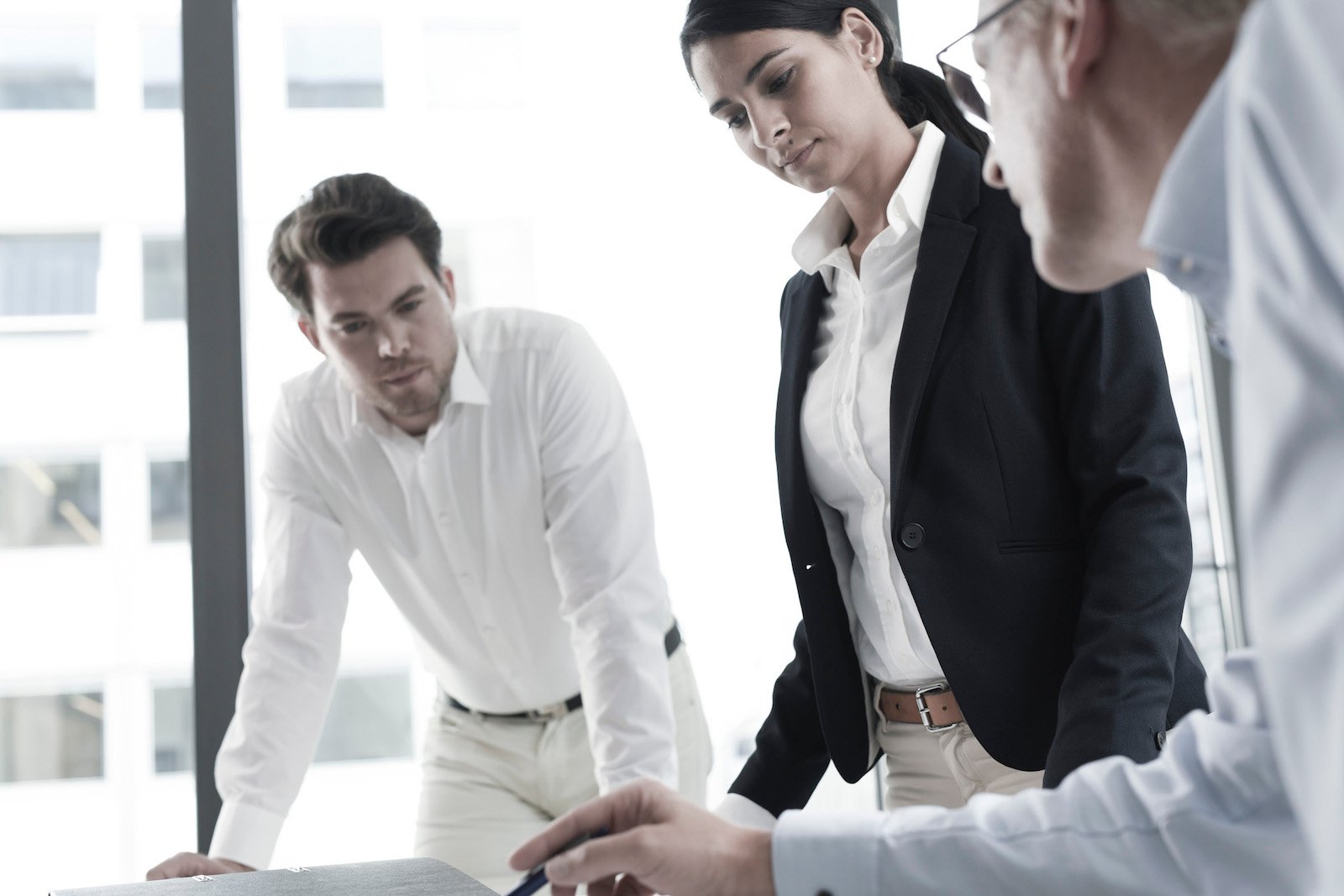 Recommendations for the Due Diligence Process
Our experience shows that – in addition to the classic audit fields of finance, tax, and legal – strategic operational areas such as commercial, operational, and IT and the soft factors of culture, human resources, and organization should also be addressed. Only if differences in working methods and corporate culture are identified and addressed can the integration phase be better prepared and completed more quickly.

It is also strongly recommended that buying companies enter the valuation phase with an open-ended and critical mind-set. They must be prepared to stop the process if necessary, even if it has been running for a relatively long time and is well advanced. The termination should take place not only due to possibly too great a disparity between purchase price conceptions, but also if, during due diligence, too many “construction sites” are identified or it becomes clearly recognizable that a successful integration is unlikely. This often turns out to be difficult for those responsible for this process step, because the decision to purchase is often made in advance by the board of directors or management. And during due diligence, the deal is then only “beautifully calculated” – usually also due to the renunciation of external experts.

Experience has shown that companies that take the above points into account achieve sustainable integration successes and thus prove that the path often followed by an acquisition to further develop the company can succeed instead of resulting in endless “restructuring.”

What topics are you currently dealing with? Are you interested in thinking them through together with us? We look forward to hearing from you.