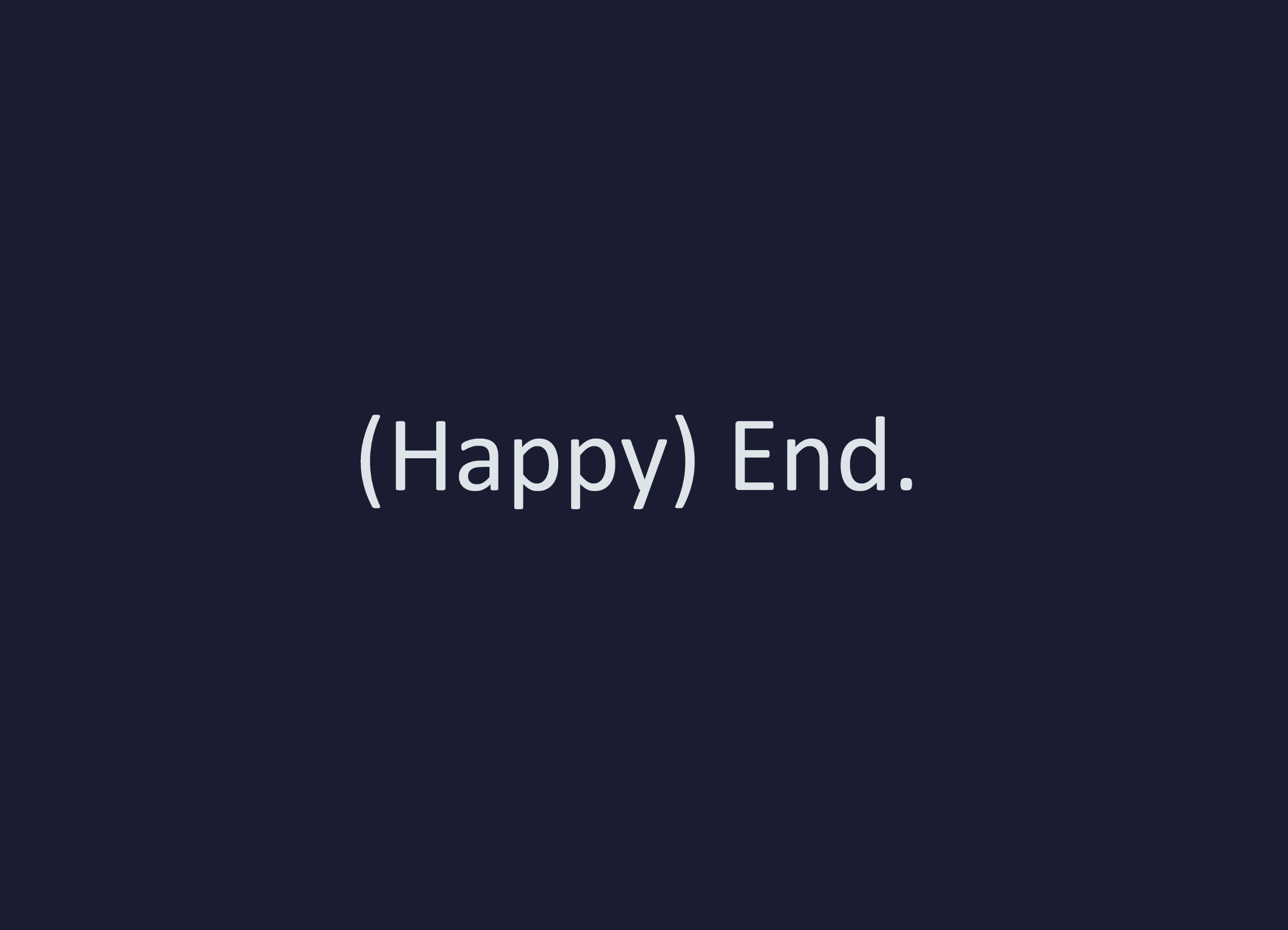 If no investor can be found for an insolvent industrial company, the decision is made to close it down. In this case, however, "shutdown" does not mean an immediate standstill at the plant. Rather, it means a carefully managed phase-out of production. In order to achieve the best possible result for everyone involved - employees, customers, creditors and suppliers alike.

When an insolvency administrator comes to the company, it is usually already ablaze. The employees have already noticed weeks or months ago that something is going wrong and fear for their future. But no company gets into insolvency without a reason. Often, performance-related problems have not been eliminated for years.For the insolvency administrator, the task now is to mobilize forces and motivate employees. 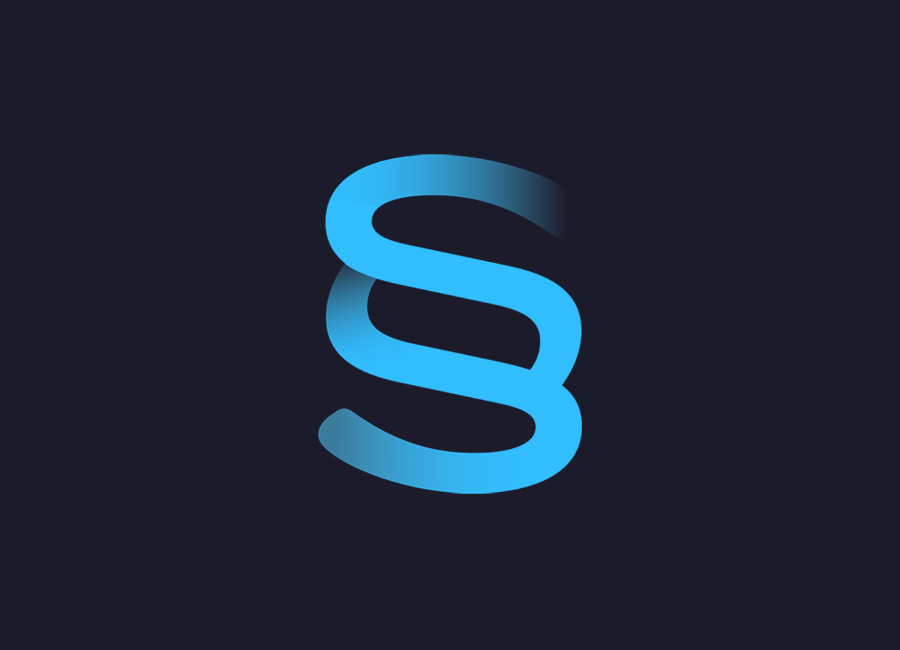 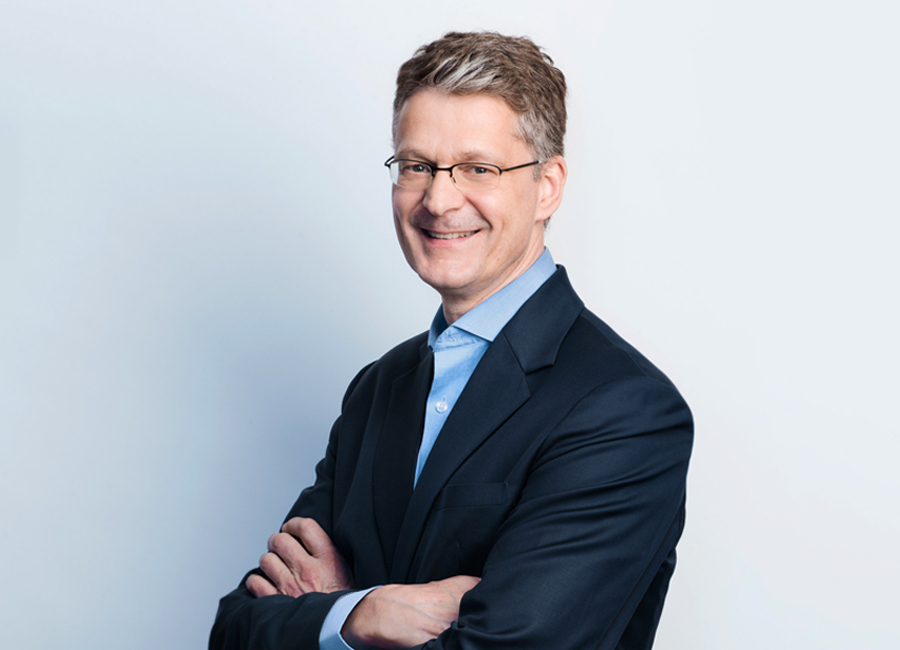 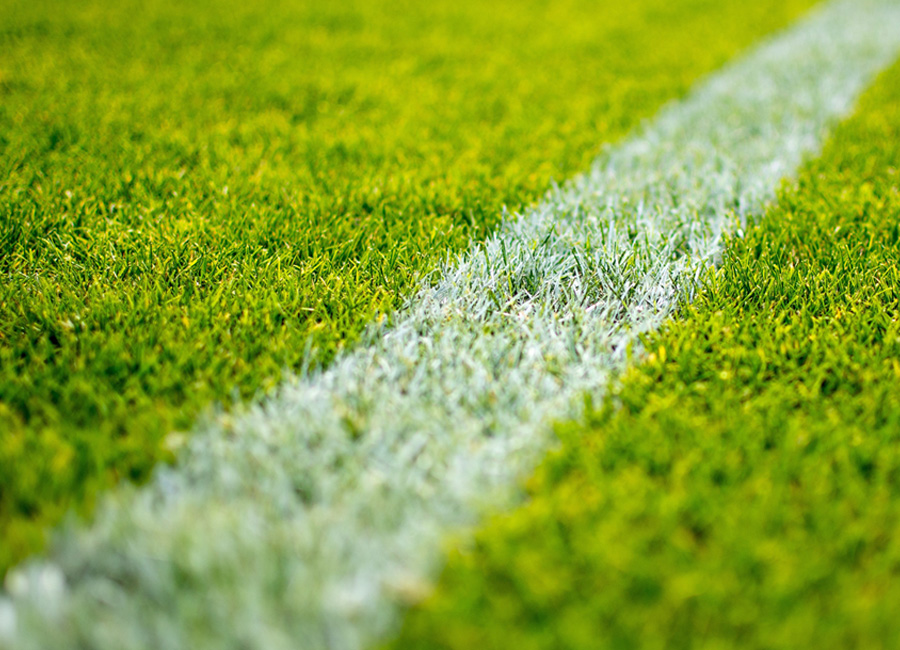 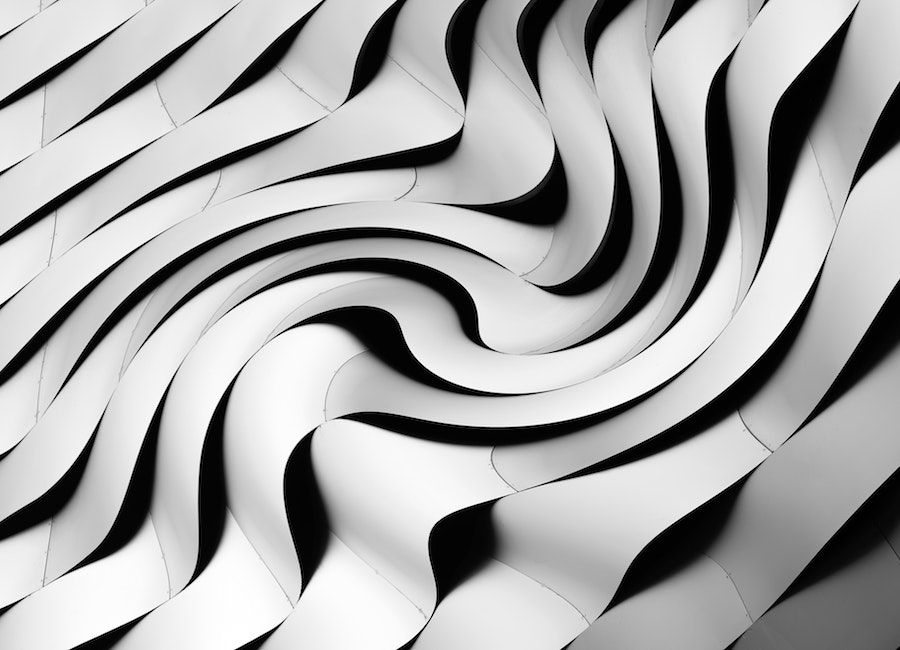 No foundries would bring everything to a stop: no cars on the roads, no spinning wind turbines or airplanes in the sky. Heating, plumbing, beer tapping would be out of the question and no windows or doors could open without handles. Recycling and upcycling ‒ they too are unthinkable without casting. The foundry industry, however, is also suffering significantly from the effects of the global pandemic. What are the biggest hurdles of the present for the industry and how can companies overcome them? 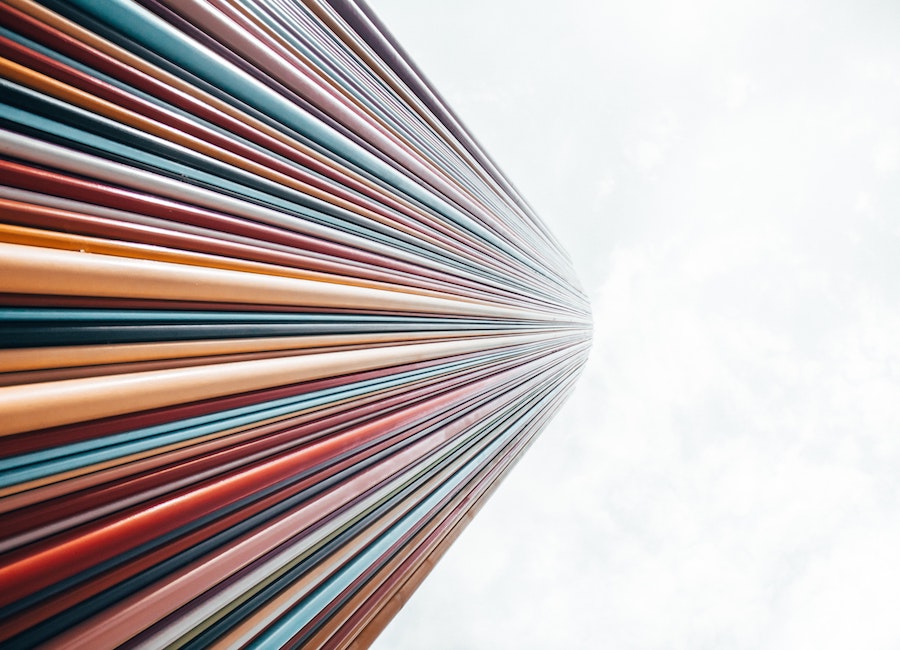 Philippe Piscol, Managing Partner at enomyc, has successfully been driving the field of distressed M&A for 8 years with great energy. What has he come to expect: Will the number of insolvencies continue to rise? Will the complexity of cases increase? Is it worth investing now? The interview also deals with the main topics involved in distressed M&A: How do you achieve a smooth sales process? What is important in the network and last but not least, what is it that attracts him personally to distressed M&A?