Recommendations for action for private investors

Section 23(1)(2) of the German Income Tax Act (EstG) is decisive for private investors in Germany. This regulates the private sales transactions. Accordingly, the sale of a token is tax-free only if the purchase took place at least one calendar year before the sale. If this is not the case, the profit must be taxed. This is calculated as the difference between the acquisition cost of the token less its selling price. A profit below 600 euros per year is tax-free. If it exceeds 600 euros, theentire profit is subject to tax.

It is problematic for the taxpayer to properly track when and at which rate the token was acquired or which rate is to be used as a basis for the acquisition at different acquisition times.

The private investor should therefore document exactly when and at what price he or she made the purchase in order to be able to prove the amount of the acquisition costs. In principle, it can be assumed that the tax office will determine the acquisition costs of the tokens on the basis of the order in which they were acquired – the tokens acquired first will also be sold first. The profit is then taxed at the individual tax rate of the taxpayer. 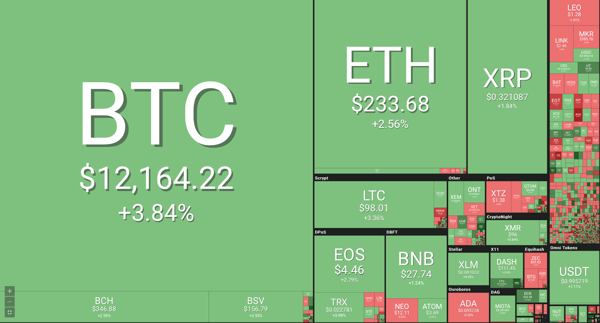 If the private investor suffers losses from the sale of the tokens, the investor can offset these – in accordance with section 23 of the EStG – against profits from other sales transactions of the respective year in which the tokens were sold. It is not possible to offset winnings from other income. However, a loss on disposal gains that was greater than the gains realized can be carried back to the previous year or carried forward to subsequent years.

Token trading from an entrepreneurial point of view

For companies trading with tokens, the application of section 23 of the EStG is not possible. In this sense, the commercial nature of the company’s trade distorts the private sale business. Therefore, the possible profit from the sale is to be regarded as income from the sole proprietorship or business enterprise and is subject to corporate taxation within the meaning of section 15 of the EStG. In the case of corporations, it is subject to the German Corporation Tax Act (KStG) and additionally to the German Trade Tax Act (GewStG). Consult with a tax advisor you trust if you want to sell.

Special cases in the private and commercial sectors

Also, a private person can be regarded by the tax authorities as a sole proprietor – for example, due to his or her high-frequency trading or work and office organization – and thus lose the advantages of section 23 of the EStG. This would then have to be examined on a case-by-case basis.

In the case of commercial exercising of trading, it is absolutely necessary to document during the purchase process when and, in particular, at what price the acquisition took place. There is no tax exemption here on the basis of a holding period as with section23 of the EStG. Losses have a negative impact on earnings. It should be noted that the tax authorities do not tax the profits from the sale like income from capital assets. The system of the final withholding tax does not apply.

Sales tax and sales tax exemption according to law

Revenues generated with virtual currencies are not considered subject to sales tax. Here the virtual currency assumes the role of the conventional currency and is therefore not taxable. The European Court of Justice (ECJ) ruled in October 2015 that if the virtual currency is exchanged into a classic currency and the exchange rate gain described above is realized, this exchange transaction is also to be regarded as tax-free. The ECJ ruling was followed by the German Federal Ministry of Finance (BMF) in its newsletter of February 2018.

In the case of all further sales in connection with Bitcoin and co., the extent to which this transaction is subject to turnover taxation must be examined on a case-by-case basis. These concern, for example, the provision of payment systems or the financing of companies by issuing virtual currencies or virtual shares as part of an initial coinoffering (ICO). Therefore, in order to correctly determine the tax exemption in the calculation of the expected rate of return, a comprehensive tax assessment of the facts is necessary.

Against the backdrop of the emerging spread of virtual currencies and the fact that they not only remain an object of speculation but can also play a role in the sale of companies, a clear headwind is emerging in parallel. While Facebook is working on the launch of its digital currency Libra, the first central banks want to regulate the market. Jerome Powell, head of the US Federal Reserve, recently voiced concerns about digital currencies, which have been echoed by President Donald Trump. Currently, Facebook’s currency project Libra looks set to fail because of this. Further developments remain to be seen. 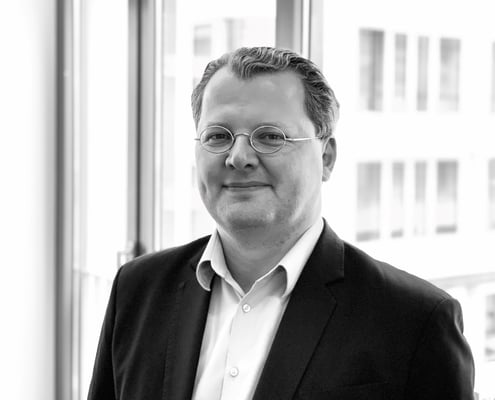 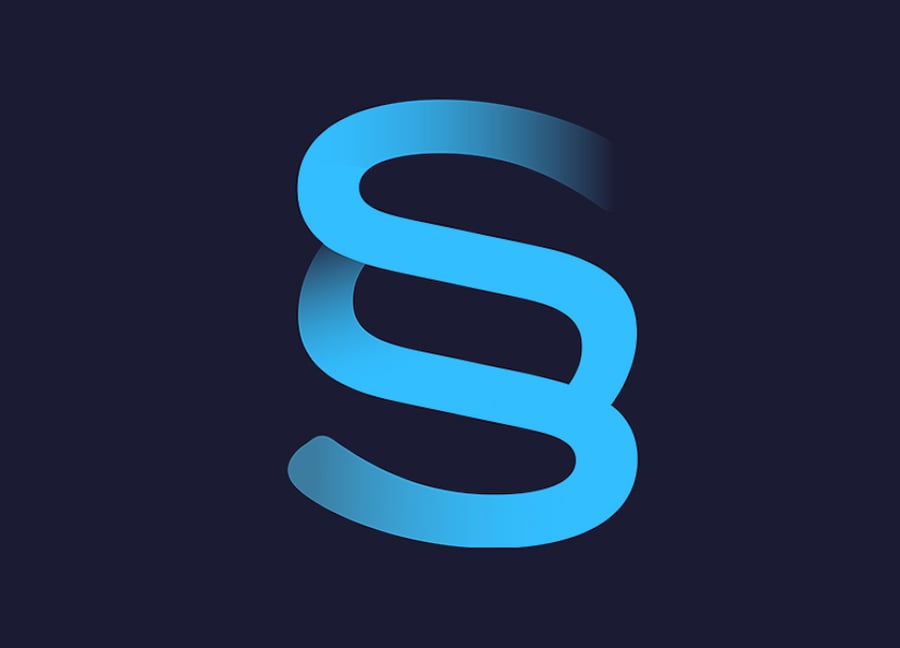 Restructuring Gains and Taxation: What you should be aware of 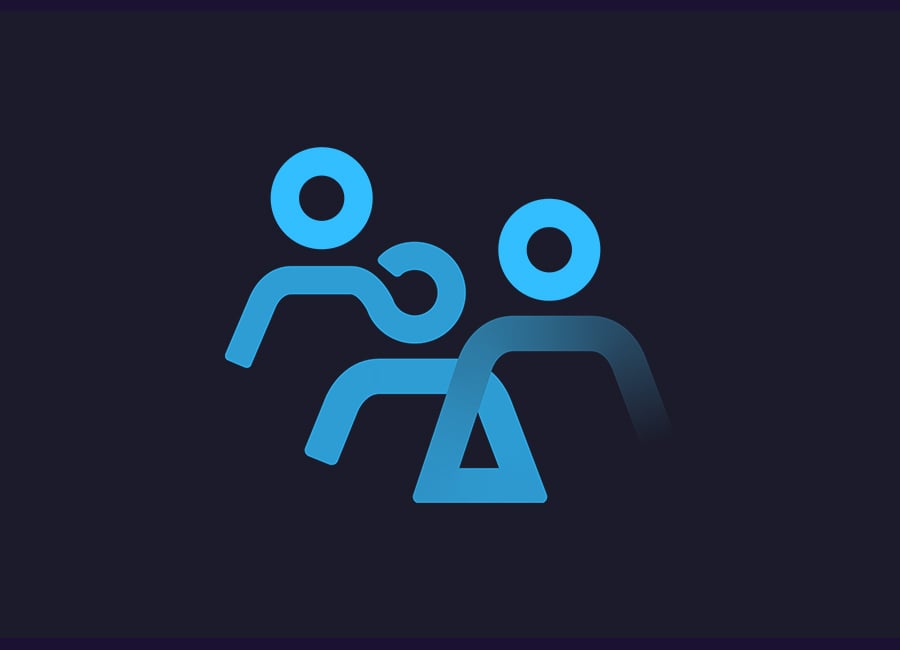 Out of the Crisis with an Improved Cost Position