If you, your family, and your friends ride a bike around town every day, you probably know the worry of making sure that everyone arrives safely at their destination. You may also have experienced situations where there might have been a close call – for example, when you and a truck are turning right – or left in the UK – and you have a green light: in Germany, 38 cyclists lost their lives during this regularly occurring traffic event in 2018.

Types of accidents and causes of turning accidents


The main cause of accidents during turning maneuvers is that cyclists and truck drivers simply do not see one another. Accident research distinguishes between several types of accidents. To make mention of just two types from the category of turning accidents: in accident type 232, the cycle path is located directly next to the road for trucks and cars. The distance between the truck and bicycle is up to two meters. This type of accident made up 20% of the deaths investigated. In the case of accident type 243, which accounts for 70% of the fatalities investigated, cyclists are on a cycle path separated from the road. This in turn is usually covered by parked cars or green spaces. The distance between the cyclist and truck is two to five meters.

What LUIS TURN DETECT® can do
This is where intelligent, life-saving technology comes into play: the focus of the Hamburg-based automotive supplier LUIS Technology is on camera monitors and driver assistance systems – especially for commercial vehicles, but also for passenger cars. With LUIS TURN DETECT®, the company has developed a camera-based system that also detects cyclists in the second row – even behind objects – and warns the driver in good time when attempting to turn, both acoustically via a signal and visually via a monitor.

Initially, LUIS TURN DETECT® recorded a one-time event, but neither stored nor sent the event to a database. It is precisely this system that enomyc has further developed digitally together with LUIS. The central question was: how can a one-time event – an event that occurred once at a particular road intersection – be recorded and digitally exploited in such a way that the system can function as an early warning system in the future?

Preventing accidents with digital development
The system from LUIS Technology cannot be completely digitized in itself – apart from the camera technologies used – but it can be digitally enhanced by data analysis and AI. This is exactly the approach of the joint project of enomyc, LUIS Technology, and cooperation partners. In order to ensure that commercial vehicles are equipped to a greater extent and road safety is improved, hardware and software solutions have been further developed.

The pilot project, which was supported by enomyc, provided for an extension of the system by means of a link to a telematics solution: for each confirmed warning that the system registered during a driven route, an event should be logged and uploaded to a cloud-based database by mobile data.

This approach allows for insights as to which intersections pose potential dangers and at what times (rush hour, nights, weekends, etc.). Through this methodology and data collection, it can be shown where and when potential hot spots are present, as all events are monitored and continuously evaluated using BI tools. Subsequently, regular reporting enables the cities and municipalities responsible for transport to take corrective action to reduce the hazards before accidents even occur. In addition, truck drivers should be given an early warning signal as soon as they approach a potentially risky location and be made aware that special caution is now required, independent of the regular warnings that they would receive.

This extension of a base product with digital extensions is at the heart of connectivity and data-based decision-making.

The Hamburger Abendblatt newspaper recently reported on a pilot test conducted by LUIS Technology and Stadtreinigung Hamburg city cleaning: “The municipal company has so far equipped more than 50 of its current 500 suitable vehicles with turn assistants, some of them with the LUIS system,” the report of 12/13/19 states. “Working on such a gratifying project with such a useful social banner has given us particular pleasure.”

What does the digital development of products mean for you?
On the one hand, the further development of a system like LUIS TURN DETECT® brings more safety and a better feeling to the streets – for cyclists as well as pedestrians and truck drivers. On the other hand, digital development is giving many companies food for thought, because with digital change it is becoming increasingly essential for them to further develop their own product and service portfolio – whether in terms of quality, functions, user-friendliness, or, optimally, all of these. Because if they don’t, the question will not be whether the competition will catch up, but when it will catch up.

One of the biggest challenges that many companies face when evaluating their digital strategy is how to digitize their products – be it in terms of images, archives, procedures, production, or other means: how can your products and services gain added value through digitization? Can the company’s own products be digitized at all or can they be digitally enhanced?

If it is rather unlikely that you can digitize your own products per se, it is advisable to continue examining whether they can be digitally “refined” in a meaningful way.

Do you have a product or service that could benefit from additional features? Is there a way to make better use of the data generated by its use? Does your organization have sufficient free capacity to investigate these issues or manage their development or implementation? Let’s find out together. We look forward to hearing from you. 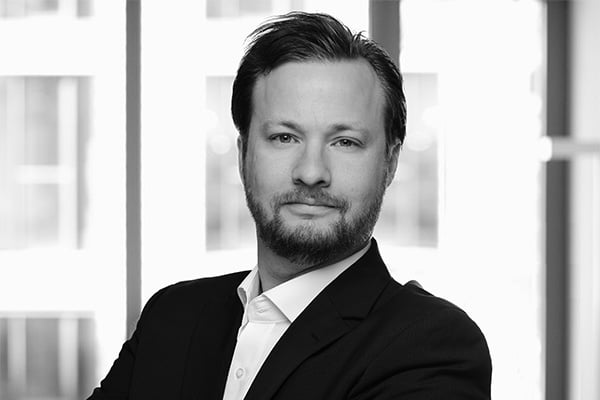 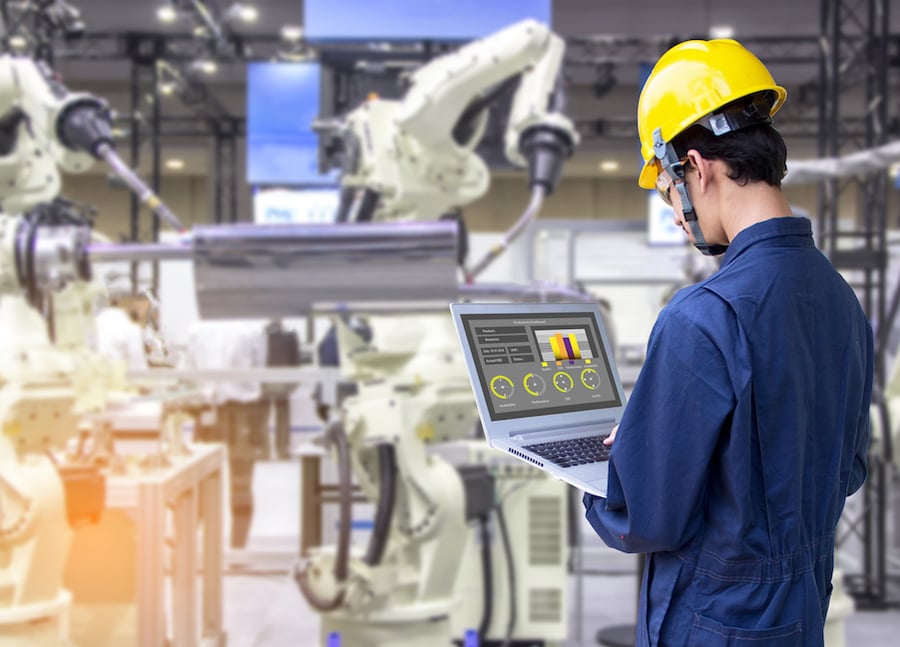 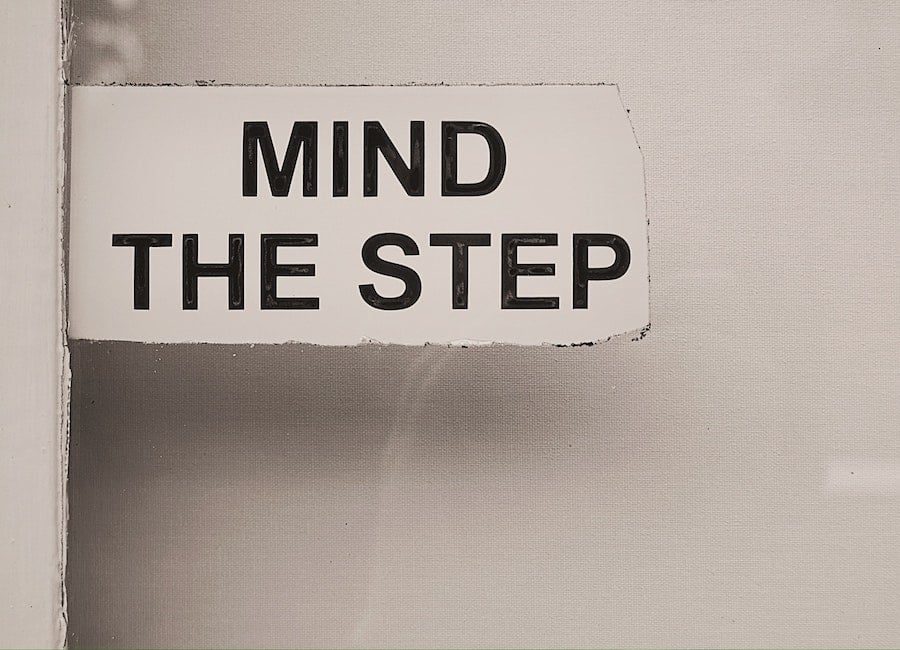 3 Typical Pitfalls During the Digitalization Process