Chief Financial Officers - their role is currently changing more rapidly than ever. New means, such as digital transformation, but also new challenges, such as cyber attacks, require additional skills and an expanded repertoire. What are the CFOs of the future like at best? What qualities, what knowledge are particularly in demand for the job? And does it perhaps even make sense - with all these additional tasks they have to fulfill - to split their role? What responsibilities do CEOs and companies also bear most recently in shaping the role of CFOs: Markus Oberndorfer, Director at enomyc, discusses this in our current interview.

Mr. Oberndorfer, you were CFO in large listed companies for many years. What keeps CFOs up at night - today and 15 years ago?

15 years ago, that was even before the financial crisis, value reporting and beyond budgeting - as well as ERP implementations and planning accuracy - probably gave them sleepless nights. Today, it will additionally be ERP upgrades like SAP Hana. CFOs will have to deal massively with digitalization and its opportunities - for example, efficiency gains. And with new work topics, i.e.: new working time models, home office, talent recruiting. Lastly - also because of digitalization - cyber attacks and scams have recently been keeping them awake.

Sounds like CFOs are sleeping less well today. Would you say their role has changed or evolved?

It depends on the company. In many companies, CFOs are still "the financiers" or "controllers" who deliver the numbers. In other medium-sized companies, however, the "CFOs" do not even have a controlling department worthy of the name. But I also observe that CFOs in some companies develop strategies and operating models on an equal footing with CEOs. This type of collaboration goes beyond simply "delivering numbers." CFOs are then almost equal partners with CEOs. In general, however, their area of responsibility and basic function have hardly changed - including accounting, controlling, treasury and taxes. What has changed is the emphasis.

What is this change based on?

On three pillars: technological progress, social and cultural change. None of these leave the CFOs function cold. They must increasingly deal with digitalization and compliance. They are under pressure to modernize, cut costs and improve efficiency due to crises that have occurred in close succession. New generations and cultural change are also shaping the economy. Flexible business and new cost models are entering the market. CFOs need to keep pace here. And let's not forget: Because of sustainability goals - as long as they are pursued authentically - reporting on ESG comes into play.

Digitalization in particular is now being dubbed a "transformation driver". Does it relieve CFOs at all?

Not in the short term. The opposite is rather the case: digitalization in the finance area initially brings additional work. Many companies are still working on the ERP rollout and are a long way from modern tools such as robotic process automation (RPA). So you first have to differentiate. Determine where the company is, and then also differentiate in the opportunities that digitization offers.

What toolbox do CFOs need as a result of digitization? Do they need a certain constitution, certain knowledge, any digital skills?

It is of course an advantage if CFOs have a digital affinity. But they don't have to be digital experts. It is advisable to have an interest in and enthusiasm for digitization. After all, CFOs need to recognize the opportunities it brings, and then be able to consciously make good use of these. Social and leadership skills are also more important, because CFOs have to be able to communicate changes to their teams and also animate them authentically to tackle the transformation together. And one more thing about communication: CFOs are also increasingly talking to the "digitalizers" who are implementing the systems: What does the CFO or finance department want? And what can be mapped? CFOs need to know what is technologically possible, they need to prioritize properly and then also communicate clearly. All in all, CFOs are playing an increasingly proactive role in the digital transformation process of companies.

One more thing on the subject of digitization: Bitkom recently reported in a study on the increasing number of cyber attacks on German companies. This is hitting companies very hard in some cases - there is talk of damage running into billions. Ransomeware attacks are also on the rise, according to Manager Magazin. What effect do these developments have on the role of CFOs?

Absolutely: The frequency and intensity of cyber attacks are increasing, as is the vulnerability of companies. And even if responsibility for cyber security still lies almost exclusively with IT: Cyber attacks have long affected the entire enterprise. Think of CEO scams or the aforementioned ransomware attacks that bring entire production facilities to a standstill as known examples. More drastic for CFOs and their area of responsibility are the scams that attempt to circumvent internal control systems (ICS) – and unhappily very often with success. Basically, mid-sized companies should raise awareness internally, i.e. drive detection and prevention strategies for cyber security. And do so in a timely manner. CFOs should also set aside a budget for cyber security. Because what corporations have long had to contend with is still too far away for many mid-sized companies. And then they are caught unprepared.

The impression is created here that the tasks of CFOs will be bursting at the seams in future. As if they had an additional mandate. Their role requires brand-new skills in some cases. How do you assess that? Is there a need for a split in their role?

Viewed in a differentiated way, the current developments have different effects on Group CFOs of corporations and different effects on the commercial management of medium-sized companies. I don't necessarily anticipate a split in the role, but it will certainly be interesting to see how CFOs weight their next reporting level: How much "Head of Past" focused on efficiency improvements - read: accounting and other past-oriented areas - and how much "Head of Future", i.e. predictive accuracy, real time reporting, controlling or FP&A (Financial Planning and Analysis) and other future-oriented areas make up the role?

What notable novelty around the role of CFOs do you experience in your day-to-day consulting work?

Interestingly enough, what I experience - albeit rarely – is companies that manage completely without CFOs. They are structured in such a way that two or three finance functions report to the CEOs. At the same time, I also know companies in which CFOs are increasingly taking on the role of CEOs. Their success may be based on the fact that they make decisions on the basis of figures, data and facts, because - with all the additional issues that rain down on CFOs, depending on the company - they have to be one thing first and foremost: Financial experts.

What is the final responsibility of CEOs and companies in shaping the role of their chief financial officers?

Here, too, it depends on the company. Because each one is in its own individual situation and also has different visions. I believe what is needed first is a change in culture: CEOs and supervisory boards that allow CFOs to play a more strategic role. Because as long as CEOs only want to hear from CFOs and see what they expect cast in numbers, even improved forecasting accuracy will be of little help. How discussions are conducted and what decisions are made can often be more important than introducing cutting-edge tools whose results no one then wants to believe.

Thank you very much for the interview, Mr. Oberndorfer.

What questions are you concerned about with regard to the future role of the Chief Financial Officer? We are working with you to meet the new requirements. Please feel free to contact us. We look forward to hearing from you. 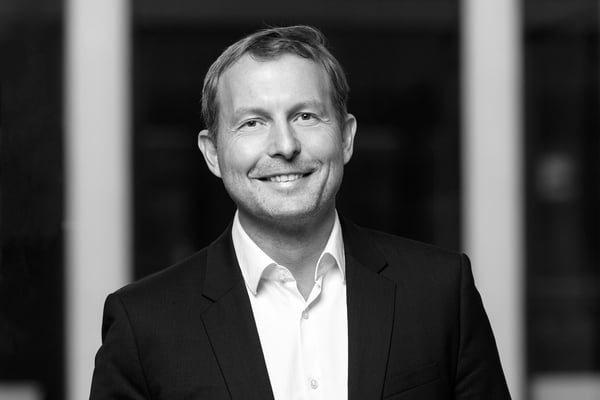 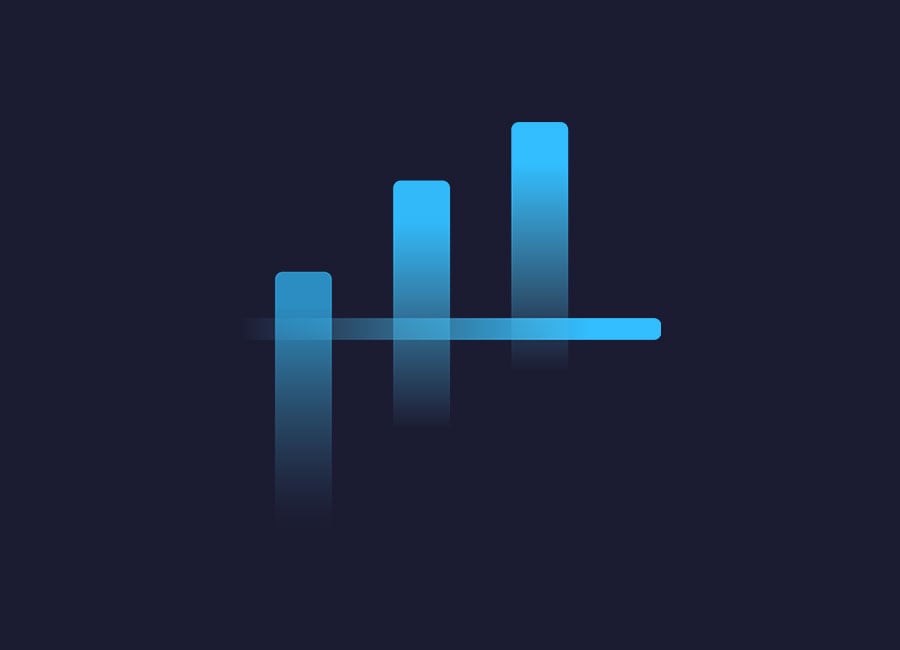 Use sales power to put the crisis behind you 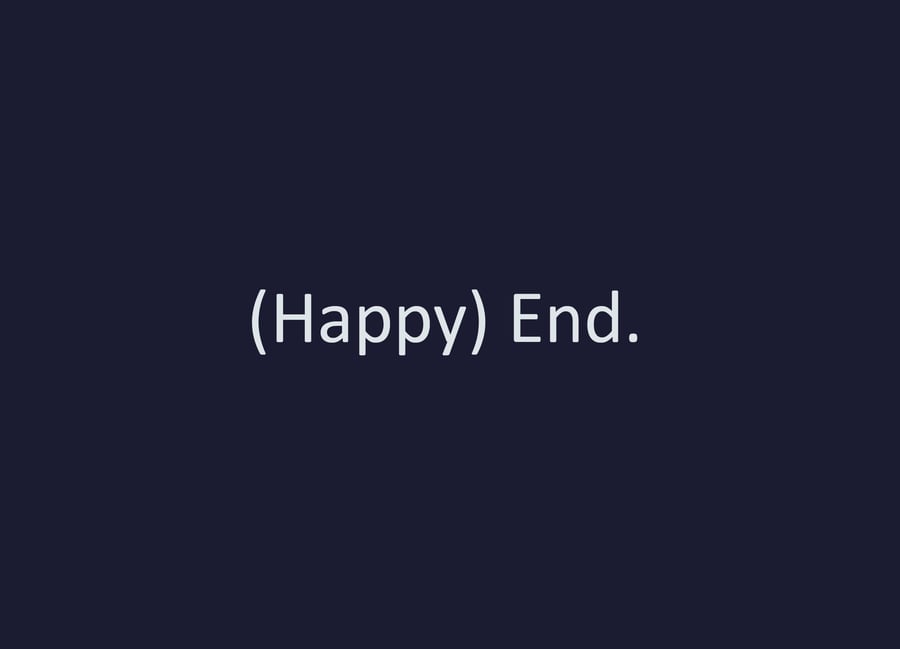 Production - a sure instinct is requiredural change