Casting from China, assembly in Eastern Europe: German industry has long sought international business relationships in the course of globalization. Factor cost differences had to be exploited for this, while on the other hand local sourcing, seemed to be on the decline. In fact, it was even pushed aside as stuffy or "old school".

This was all before pandemics and lockdowns cut supply chains, a hurricane hit Texas and a freighter got itself stuck in the Suez Canal. It suddenly became very clear how vulnerable - and also dependent - German industry is on certain basic materials.

What will the logistics of the future look like – and what’s more have to look like? How can the German economy circumvent raw material shortages and fragile supply chains? Where is the innovation potential of the future? And: Will steeple sourcing become a trend again?

Dr. Frings, how dependent is Germany on raw materials from abroad?

Germany has always been a country poor in raw materials and dependent on imports from other countries. The question that currently arises is: Which goods - previously sourced from abroad or shifted abroad - can be produced domestically? One example: Traditionally, chips were also produced in Germany or Western Europe. I'm thinking here of Siemens semiconductors and later of Infineon. Both had large plants in Germany and built one of the most modern semiconductor plants in the world in England at the end of the 1990s. But this was closed down again directly before it could go into operation. This clearly shows there was already enormous potential for domestic or European production of chips in the EU.

The shortage of semiconductors is palpable. Anyone ordering a new car today has to be prepared for long delivery times. What other raw material shortages did you observe last year? And which industries have been particularly hard hit?

There were quite a few. From films to cables: there was a real plastics crisis in 2021. There was also a massive shortage of magnesium. That in turn drove up the price of aluminum. One of the main triggers was Hurricane Ida in Texas. It swept like a ferocious avalanche across an already prevailing global shortage of basic chemical materials. This had previously been triggered by pandemic-related production stoppages.

In chemistry, it is well known that the starting product of one is the input product of the next. The shortage thus continues throughout the entire industry to this day. Steel is also in short supply. And wood too, with its various dependents - the timber industry, construction, furniture production - all severely affected. To single out just one product explicitly: in some areas there has been a total lack of pallets.

The pandemic is cited as the trigger. The hurricane in Texas as a downstream avalanche. What additional effect did the running grounding of the Evergreen in the Suez Canal have?

The result is we have seen a dramatic rise in transport rates once again. They are currently at $20,000 and more. Naturally, companies are suffering considerably as a result. Not every company can pass on the transport costs to its customers.

Aren't these already three factors that should directly trigger a rethink?

Absolutely. I think Germany and Europe will need to rethink certain processes from past years very intensively. A few years ago, it was still said that companies that did not receive supplier invoices in dollars or did not produce parts in Asia were lagging behind in terms of "globalization. Today, sourcing products from "best cost countries" is clearly questionable as far as security of supply is concerned.

After all, security of supply generally leads to lower costs. But when supplies are shaky, companies need alternative sources. And these, if they exist at all, are always more cost-intensive. Take the example of cast iron: I am sure that relocated components of this kind will be reconsidered in future. In fact, there will be no alternative, they will have to be reconsidered.

This reminds me of the keyword "steeple sourcing". You mentioned it in our interview in April 2020 - at that time as an alternative for processing companies to get hold of urgently needed raw materials. Has local sourcing become the new old "trend" since then? Or do you expect it to in the future?

Even though I don't expect anything to change fundamentally in the global division of labor: what I do expect to see are more tendencies towards local sourcing within Europe. Industry will take a short and considered step back to what used to be successful. And that includes suppliers who are close by. So, yes: I expect individual companies will be accessing suppliers who are in sight "around the church tower" for the future.

But what’s to be done when the raw material itself is scarce? You mentioned the wood industry as being particularly affected. How can it regain its footing?

Crises are always a catalyst for innovation. They force us to find new solutions. Every company, every industry will now have to undergo a risk assessment. The wood processing industry is no exception. It must check through all its material groups and primary products. Where it sources them from. And it will also have to assess its supply chains with complete honesty. Some guiding questions for a risk assessment are: How secure or vulnerable are our supply chains? Could there be bottlenecks? If so, what are the alternative sources? And also what opportunities do we have to save on the raw material itself? Are there possibly substitute products? And innovation partners nearby?

Yes, absolutely. Because you need innovation to be faster than the competition. And that always goes hand in hand with an innovation partnership. If companies have suppliers with whom they can enter into a value-creation partnership, then it will also pay off in terms of their innovation capability and speed of innovation.

In your view, what are the other concrete benefits of local sourcing?

Are there any cases that have recently caught your eye in terms of local sourcing?

Yes, one example is Bianchi, a traditional Italian bicycle brand. Anyone who has tried to buy a new bike, or even just individual parts, in the past two years has not had an easy time. Why? Because a large proportion of these components come from Asia and delivery times are now very long. Bianchi is currently building its own factory in Italy in order to resume its own production. Completion is planned for August 2022.

The major German bicycle retailer and manufacturer Rose of Bochholt also recently spoke out in favor of increased production facilities in the EU in the business journal Wirtschaftswoche. In this context, I expect regional sourcing to become a success factor in the EU. And with it, the "Made in Germany" seal. These two have already shown what they can do in the past.

Thank you very much for your assessment, Dr. Frings.

What questions are you concerned about with a view to the future? We will support you in facing up to the new requirements. Please feel free to contact us. We look forward to hearing from you! 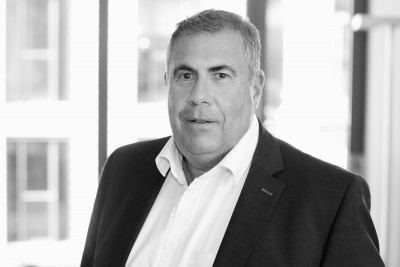 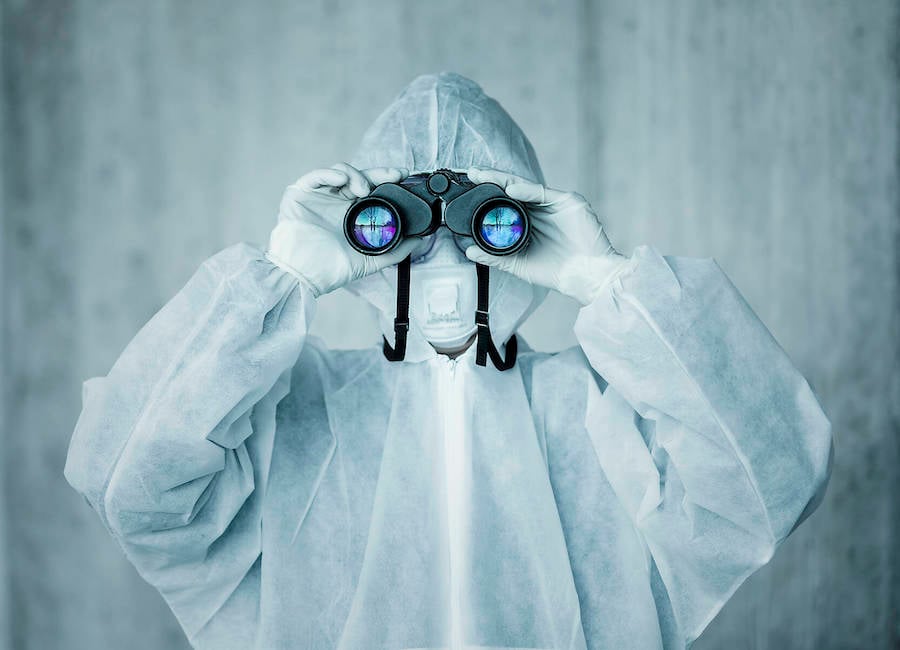 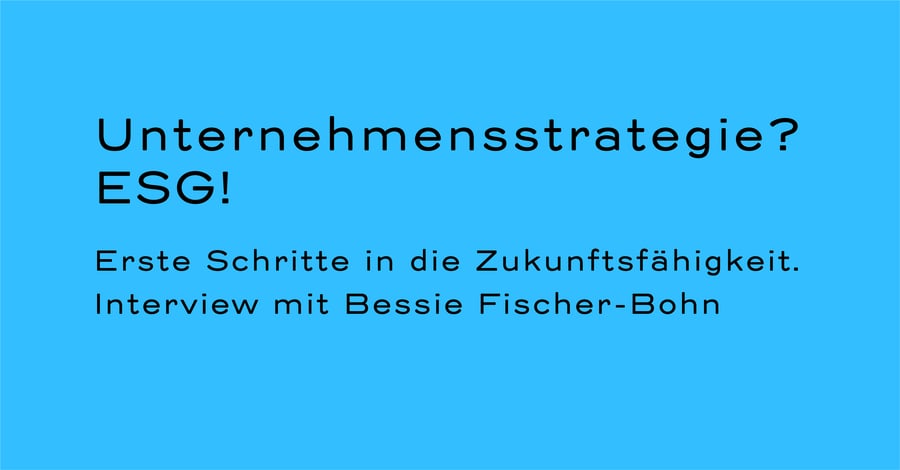