This is good news at a time when entire industries are struggling to survive due to the pandemic. A few issues need to be taken into consideration, however, and the process is not suitable for every company. Here is a summary of the most important points:

From our point of view, the new law opens up opportunities, especially for companies suffering from the consequences of the months-long shutdown. After an out-of-court restructuring in consensus with all parties involved and bankruptcy, the legislature has now provided a “third option” that offers the opportunity of value-preserving restructuring to many people who are facing financial difficulties through no fault of their own.

Because the procedure designated in the StaRUG along with the requirements for the preparation of the plan, the communication with those affected by the plan and finally the implementation of the plan are complex, the involvement of experienced restructuring experts is definitely recommended.

What questions are you concerned about with regard to the Business Stabilization and Restructuring Framework Act? Contact us and make your appointment now for a no-obligation consultation with our experts: 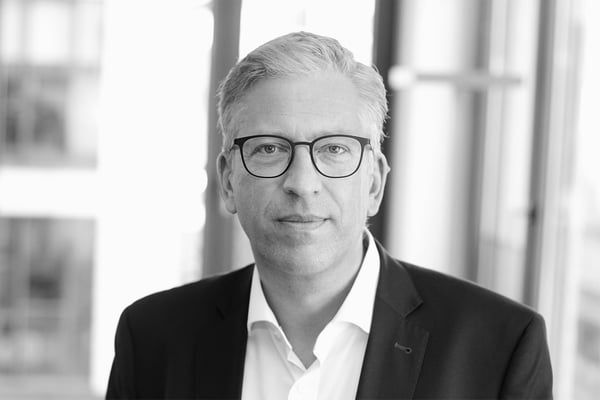 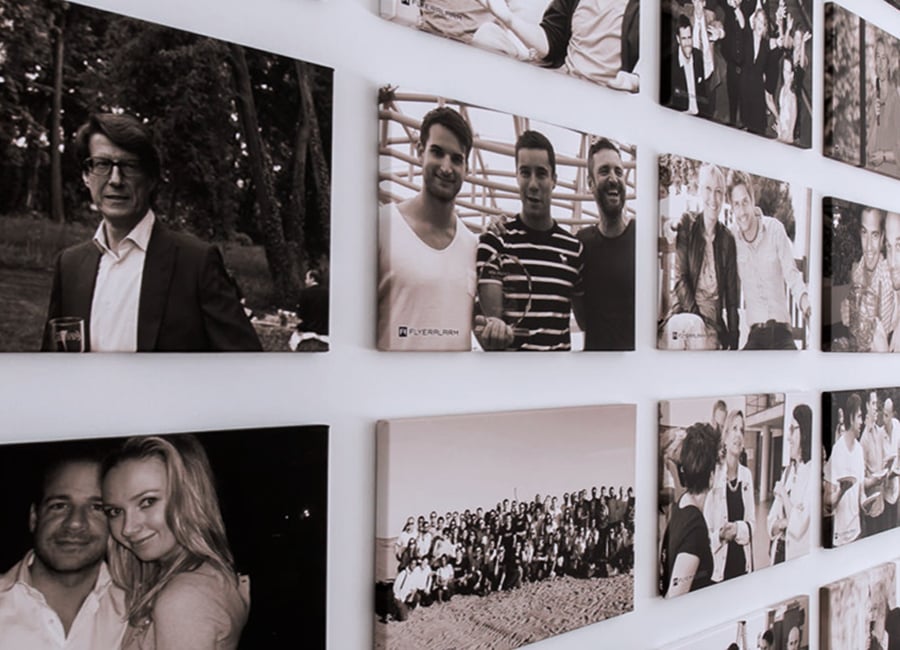 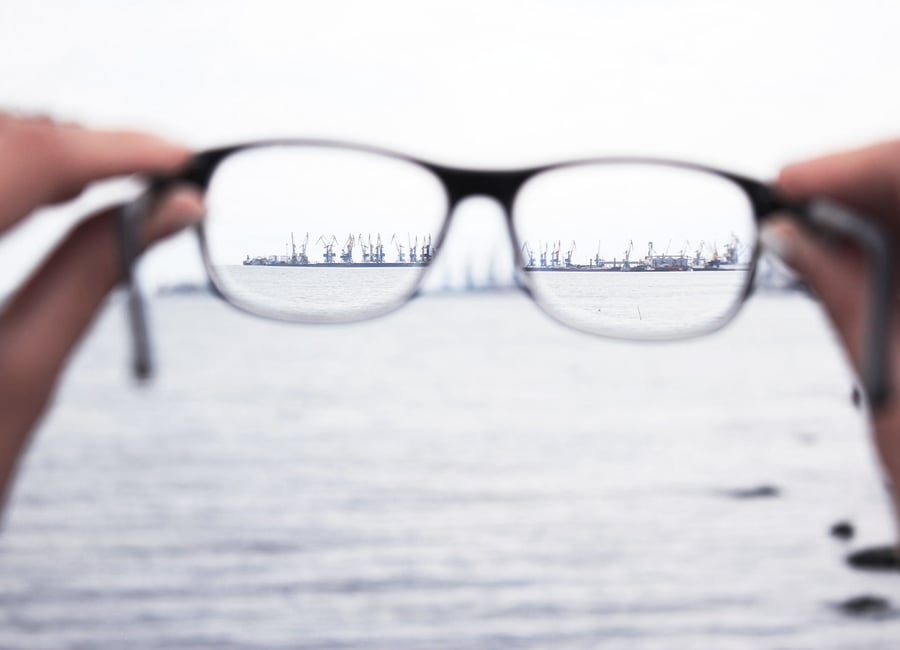 It's about more than the yield