The Corona pandemic has undoubtedly given digitization in Germany a major boost. But the momentum did not happen voluntarily everywhere. While young companies, in particular those with fluid structures and processes, are finding it easy to go digital, the comprehensive digitization of business processes is still meeting with resistance in many long-established companies.

This is one more reason why established companies should take action now. However, they should do so with the aim of achieving effects – not just for the sheer sake of taking action. In our experience, digital projects are initiated far too often without being implemented consistently.

The last two years, in particular, have clearly shown where successful digitization failed in many companies: instead of implementing digitization with all its consequences for the structures and processes in the company, action is taken step by step at best. Expensive software tools are purchased and incorporated in the IT infrastructure. However, many companies fail to take the decisive next step, which is the end-to-end integration of new digital structures and processes into the company's organization. As a result, digitization remains piecemeal - and will never be able to develop its full potential.

Here is an example: The systems used in companies – first and foremost ERP software –generate vast amounts of relevant data such as sales figures, daily updated customer sales, inventories, etc. In doing so, they create a treasure trove of data that many companies do not even begin to use. In many cases, this would not even require investments in additional tools.

Quite the contrary: Significant progress can be achieved simply by using the functionalities of the existing ERP system more comprehensively and implementing them in the company processes – for example, by acting swiftly in fast-moving industries such as consumer goods retailing on the basis of daily analyses and generating competitive advantages. In reality, however, many companies still work with monthly evaluations. While these are excellent for assessing performance retrospectively, they are less suitable for intervening on time in the operational business and initiating short-term measures to achieve the company's goals. For example, current data can be used to identify trends in certain product groups at an early stage, to take them into account promptly in merchandise planning, and consequently to generate sales and prevent markdowns. Other possible applications include the daily analysis of personnel scheduling so that companies can react more quickly to fluctuations in capacity utilization.

But what is the reason why many companies fail to consistently digitize and leverage their treasure trove of data? Why do they struggle to consistently implement their existing digital assets?

Let's take one of our reorganization projects in the food industry as an example: At first glance, the company was working with industry-standard software solutions in all areas and demonstrated a high level of digitization, at least on paper. However, a more in-depth analysis revealed that the software solutions purchased were only used partially or not at all. There was no shortage of useful application areas. The reasons for incomplete usage are complex, but they occur in varying degrees in many companies.

In our experience, digitization projects often fail because of these three points:e company, companies often have the deceptive feeling that they are on the right track with their digital transformation. In reality, however, singular projects do not develop the desired effects - especially not sustainably and to the full extent.

Better to do less, but do it right

In summary, many companies have powerful digitization tools, but do not use them effectively or efficiently. Subsequently, companies often invest in further digital tools to make up for a possible competitive disadvantage. If digital projects are not implemented successfully, it not only leads to frustration among those involved, but also jeopardizes confidence in digitization projects as a whole.

It is important to invest in sound fundamentals, particularly in digitization projects, and adhere to the principle that less is more, i.e. to focus on just a few goals, but pursue and implement them rigorously. It often helps to think outside the box: What possibilities are there in my industry, what is best practice and what can I implement with the existing systems?

What questions do you have about digitization? We are happy to support you in identifying and implementing new application possibilities so that you can leverage your treasure trove of data. Get in touch with us. We look forward to hearing from you. 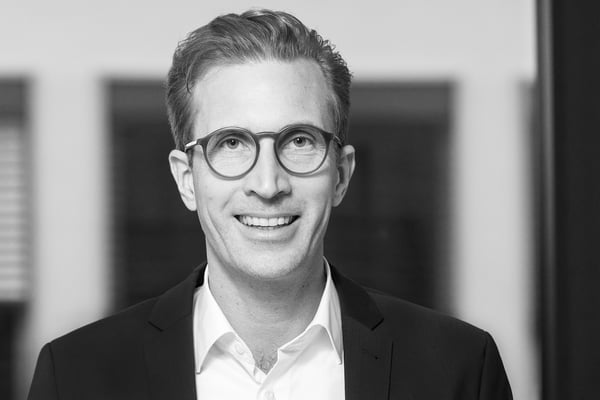 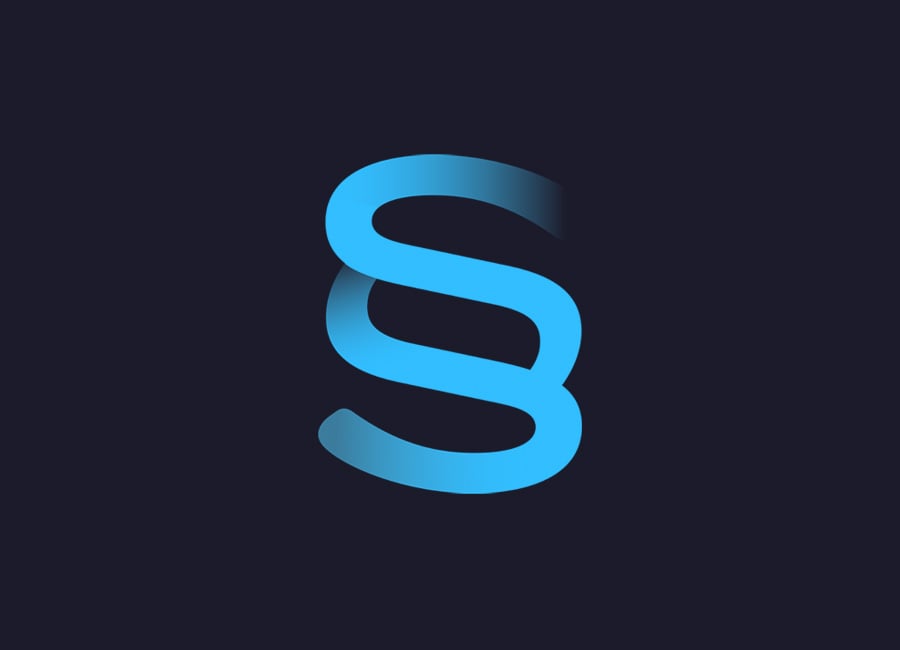 StaRUG: What entrepreneurs should know now 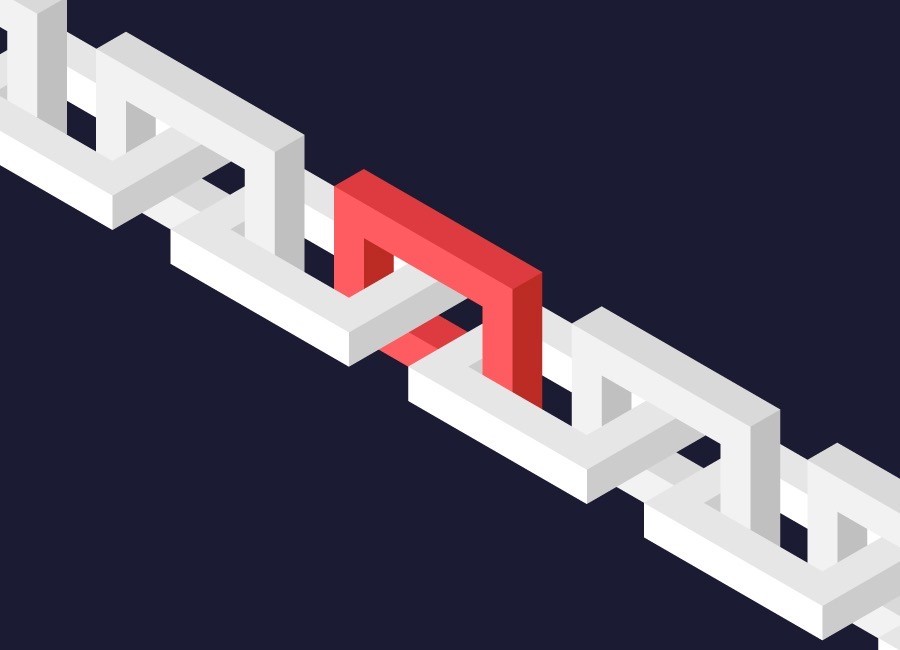