enomyc wants to grow further. The M&A business plays a central role in this. Only recently, a new, internationally active team was introduced for this purpose. Robert Neufeld is on board as Head of Distressed M&A and Co-Head Corporate M&A. How does he assess the further development of the market in the coming months? What makes a transaction successful and what is particularly important in the midmarket? 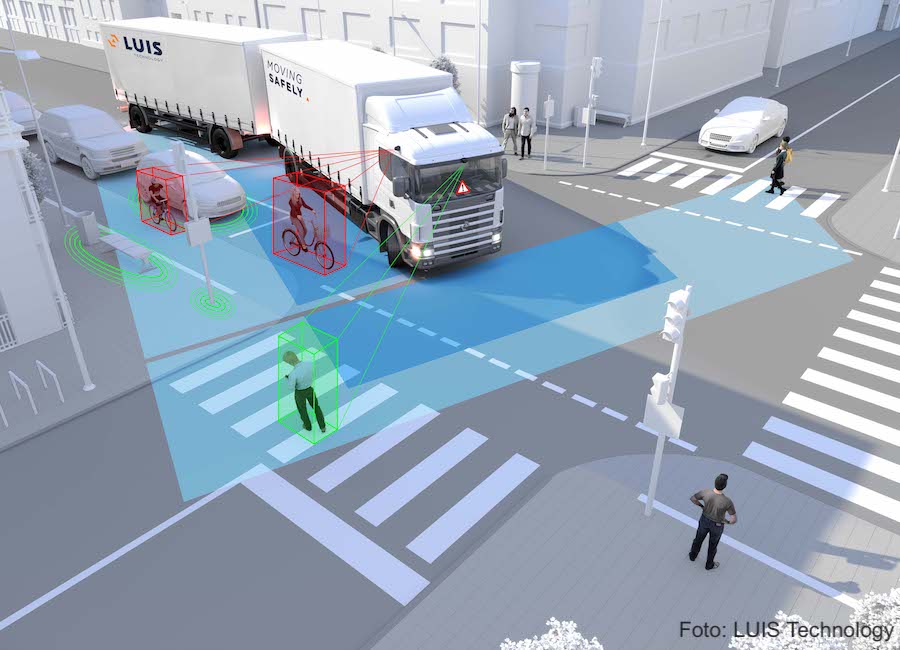 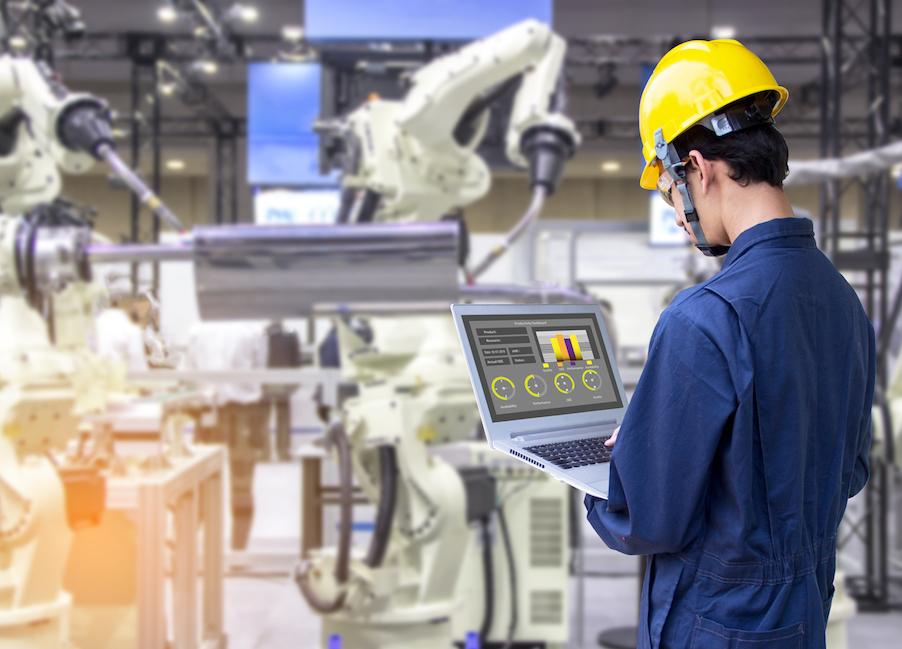 "The concept of "artificial intelligence" has such surgically specific approaches that hardly anyone can talk about it in a qualified way, if they do not have a deeper involvement," said Franz Wenzel, Senior Consultant at enomyc. He is currently doing his doctorate in energy law on the subject of "Smart metering and flexible consumers". The aim for this article is "to demystify the nebulous term "AI"." 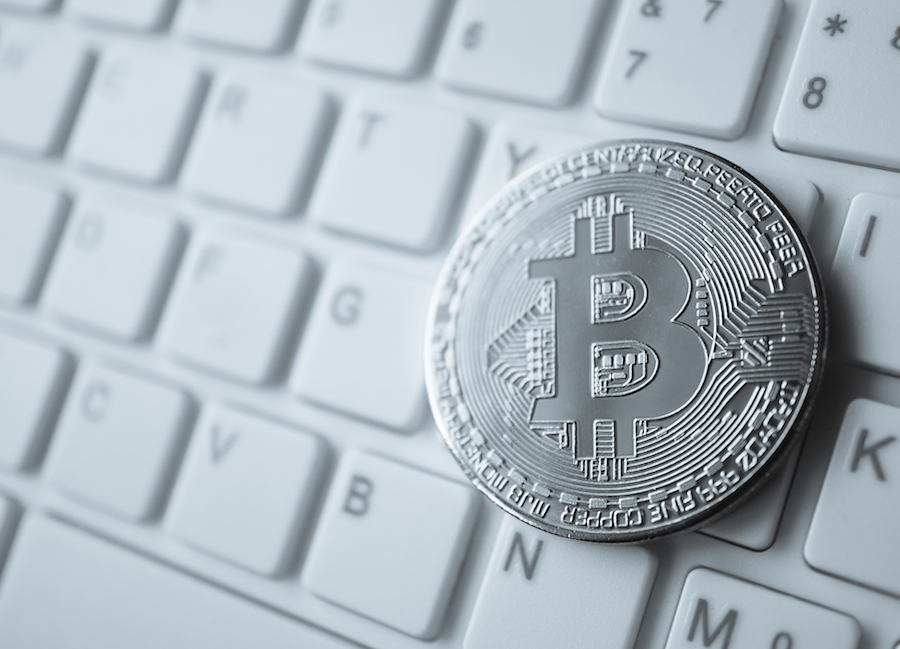